The original artwork, by photographer Minghui Yuan is titled Nature's Harmony Minghui was on the outskirts of Wuhan City in Hubei Province, China, a place with frequent passers-by and many wild plants. After heavy rain, the sky began to brighten. As Minghui admired the twisting wild vines in the late-afternoon autumn light, the coiled tendrils began to remind him of treble clefs on a sheet of music. As the vines dripped, he sensed a connection between the beauty and sounds of nature and those of music, a source of inspiration to him. ‘I like to take pictures wearing headphones, listening to music,’ Minghui explains, ‘and these symbols sparked my imagination’. He chose a wide aperture to blur the background and isolate the forms while keeping the coils in focus. Less easy to control was the lighting as the Sun’s rays came and went through gaps in the branches. ‘I took about 100 photographs before I was satisfied I had achieved my goal – an impression of music, the natural elements combined in perfect harmony.’ 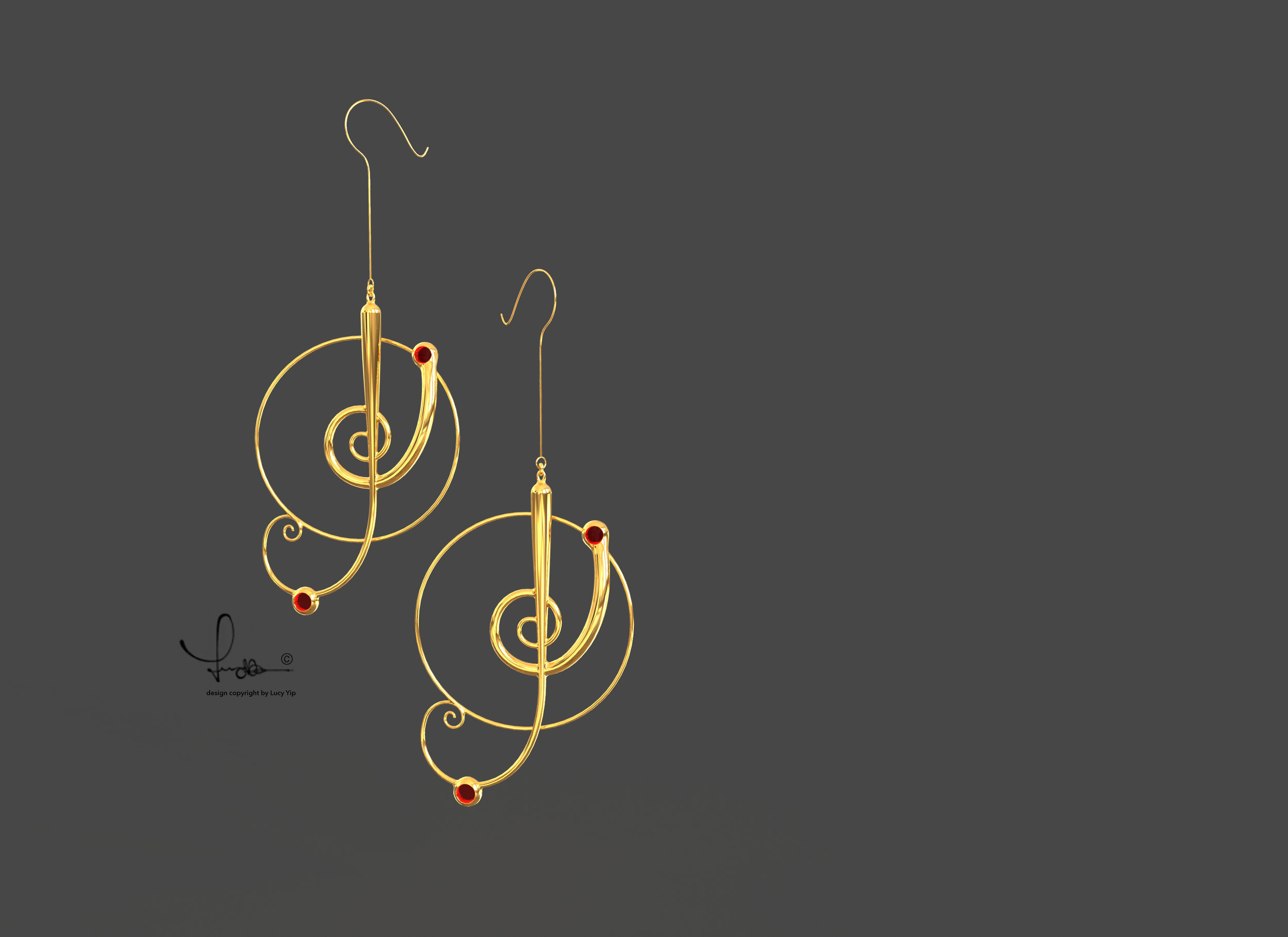 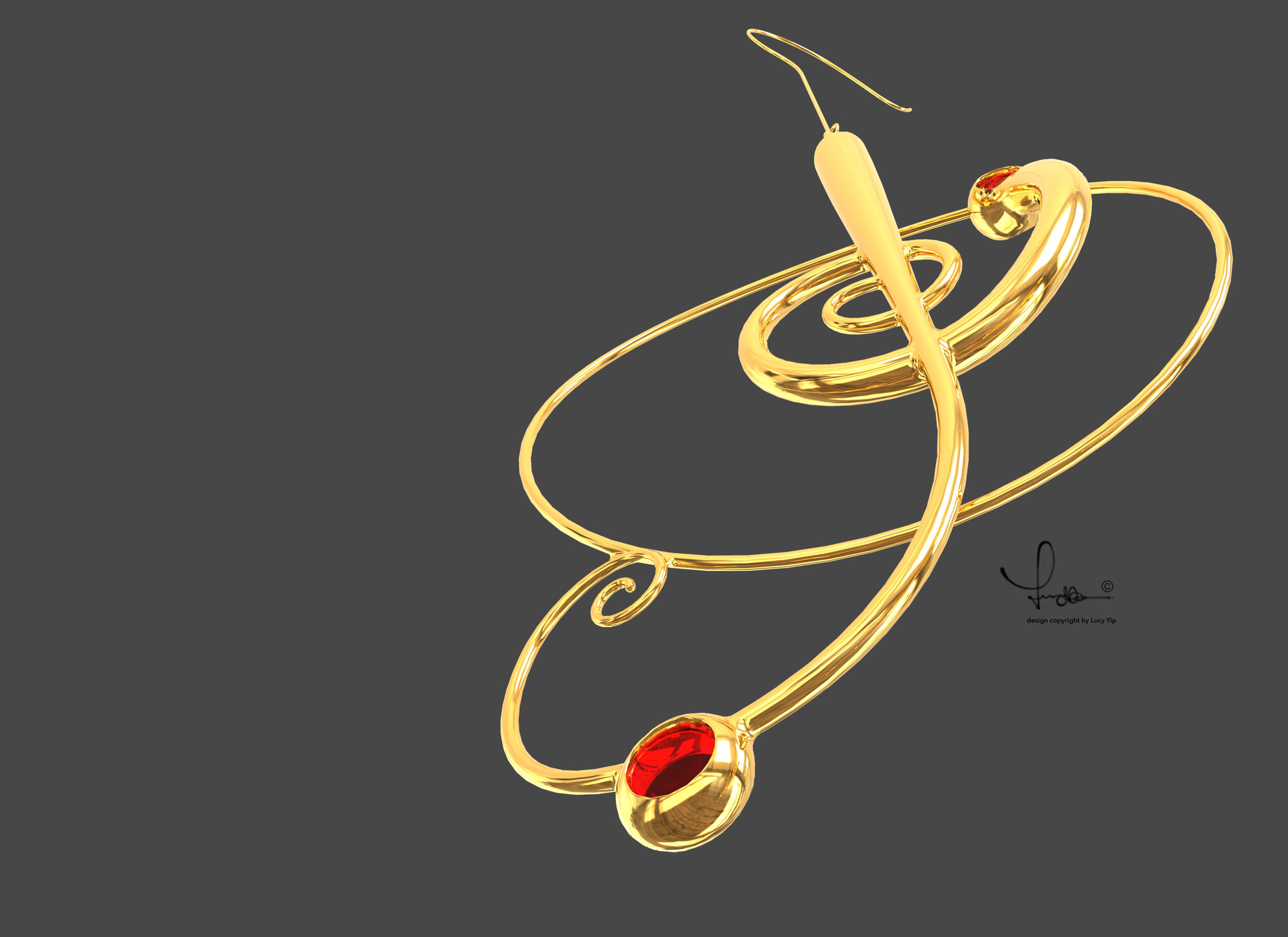 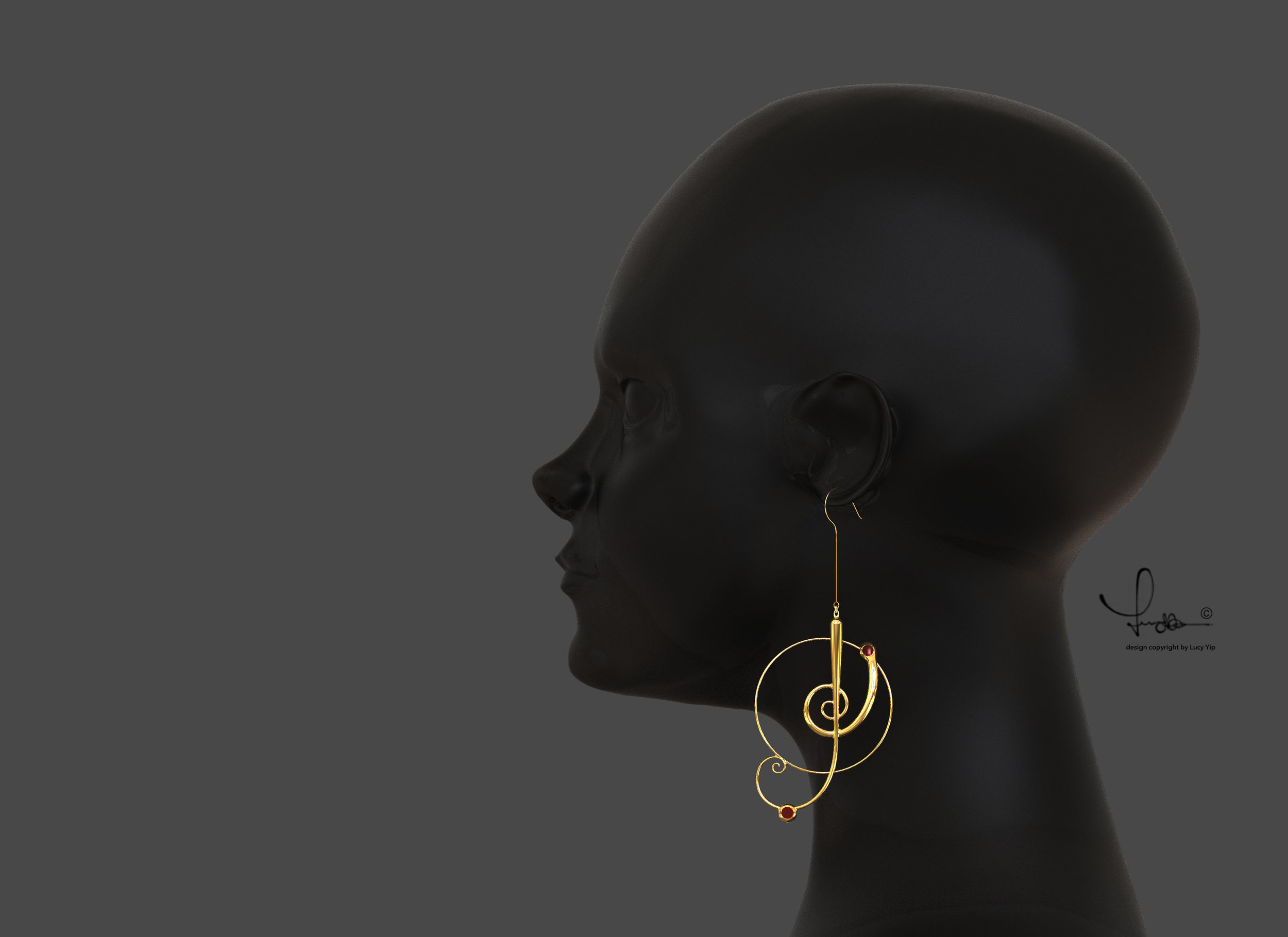